Here are some more pages of my book, that my wife had saved, which I sent to her from prison. She found them on July 4th, 2016; and I added them here Right Away.

TO All my SHORTY’S Shortys in the House:

I got about a Buck-Thirty I.Q.

As you probably already know, an Ambassador-at-Large is a Diplomatic Official of the Highest Order, sent by a Sovereign to accomplish a Special Mission.

My Special Mission is named EXODUS2™ - The Evolution Revolution, and it will take Humankind to the next Quantum Level, from Homo Sapiens to Homo Creators.  EXODUS2™ will lift up ALL of Humankind to an Infinitely Higher state of Consciousness, synergistically multiplying the potency of  YOUR Creative Conscious Energy by more than 7,000,000,000 times.  You and I, ALL of us, as Individuals, will be like GOD! This is our Inheritance, our Birthright; and now we have the Technology to attain this incomparably Majestic Apotheosis.

Many of the Prophets have spoken of this time; All of the World’s Major Religions, and the Mayan Long-Count Calendar, have predicted that it would arrive at EXACTLY this point in our History.

Aren’t YOU expecting it? Of course you are. Well, here it is:

In Matthew 11:12B, The Master said: “…the kingdom of heaven suffers violence, and the violent take it by force.”  So, let’s get to taking! We can begin by clicking on the Download Button, exodus2.org/Introduction - SHORTY’S Bumper Stickers, and put these SHORTY’S Bumper Stickers ALL OVER, so that every time and place you see one of them, it will compel you to think of EXODUS 2™ - THE EVOLUTION REVOLUTION.

One more thing you need to know; I did not use profanity in the book. Instead I used numbers: so, for Fuck, I used four (mothafourer); for Shit, I used six (I stepped in some six); and for Ass, I used eight (eightholes). LOL Billion is still billion; I do NOT use "the B word". "Sometimes a cigar is only a cigar". 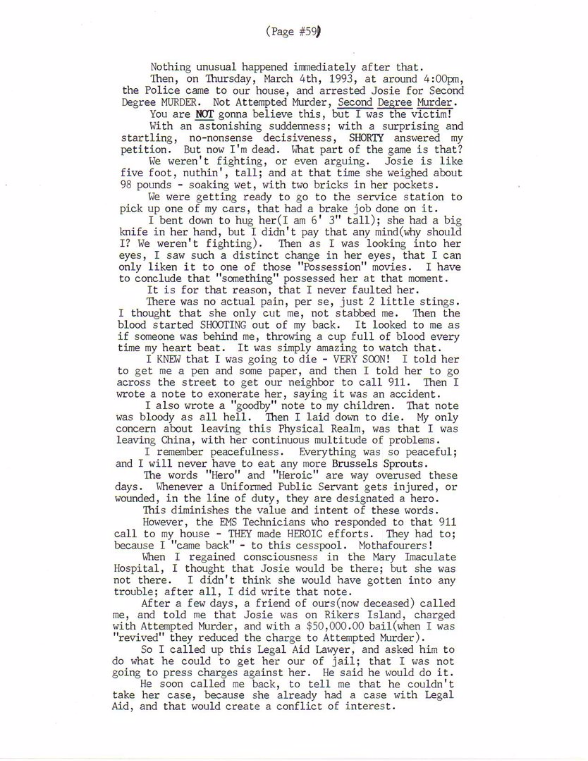 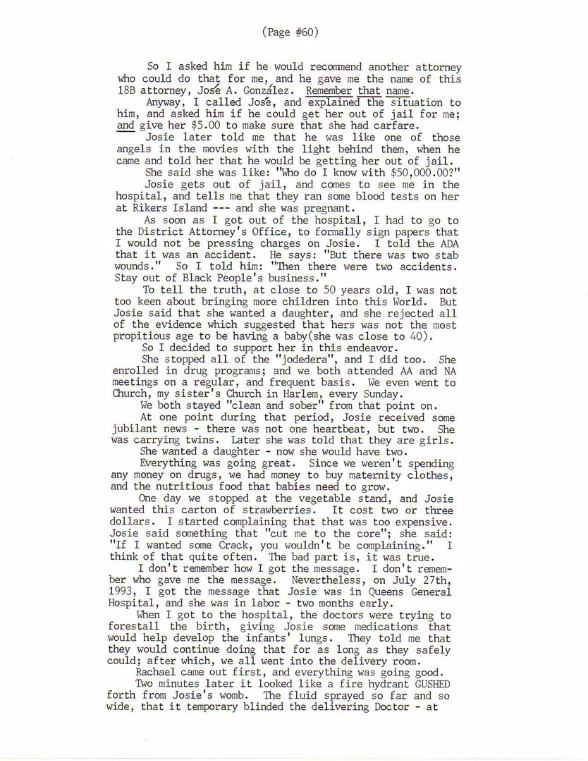 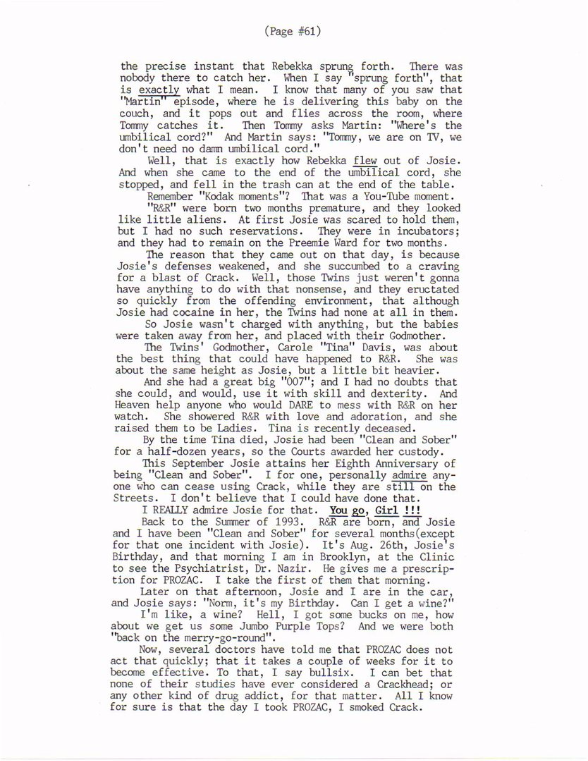 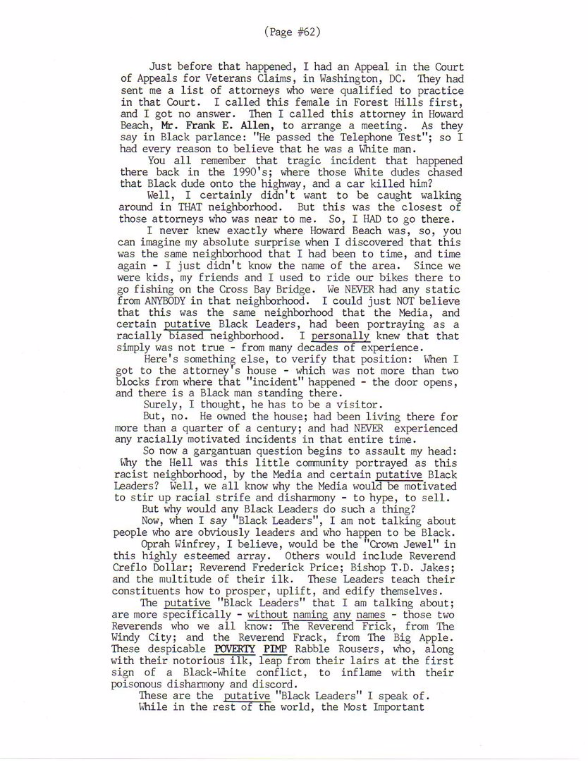 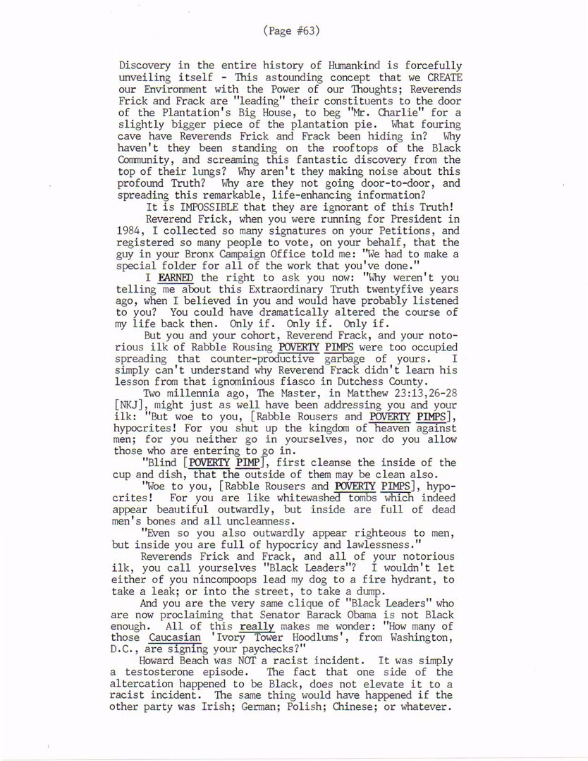 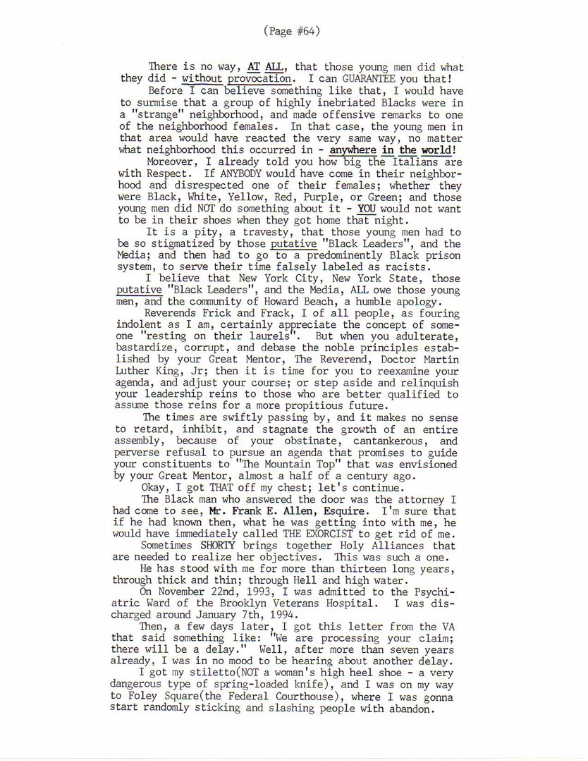 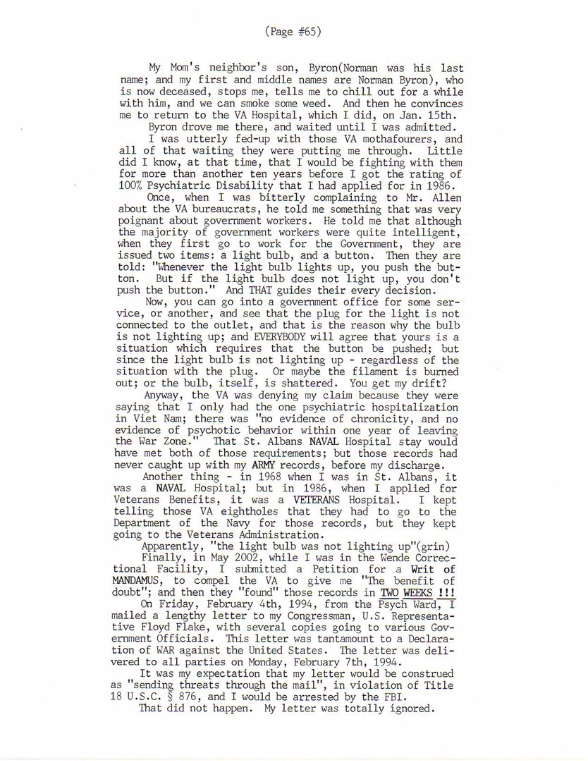 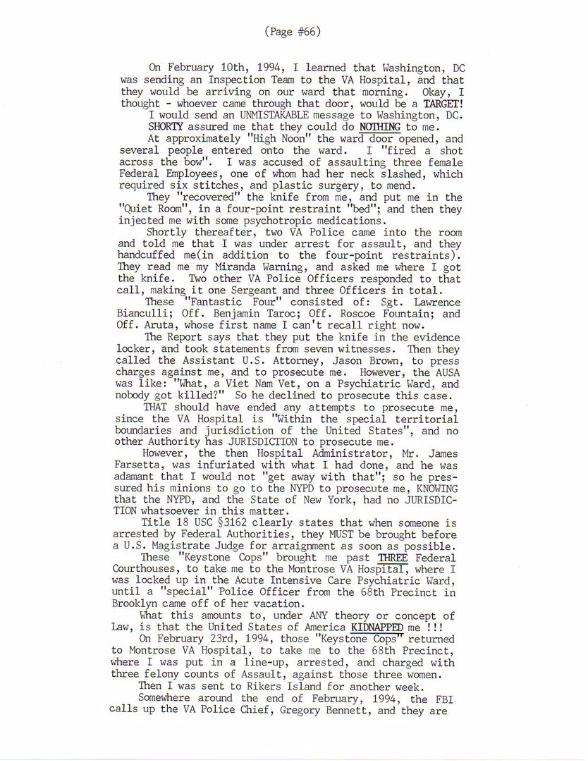 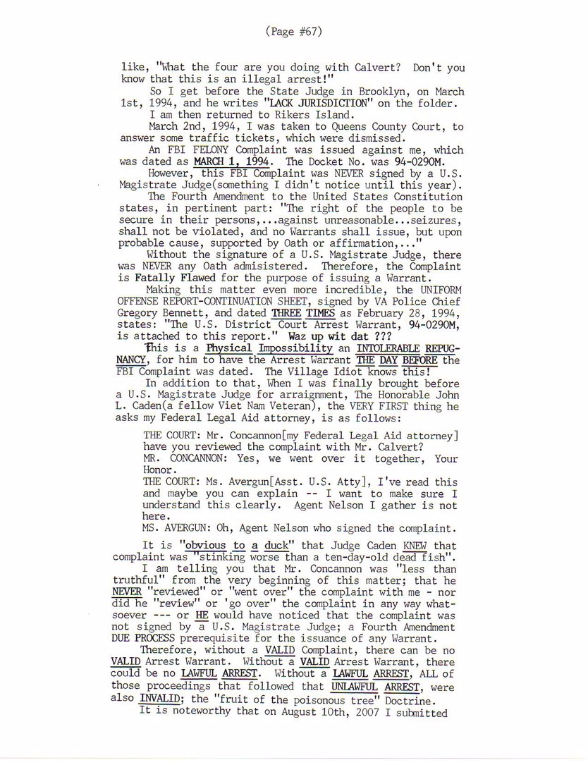 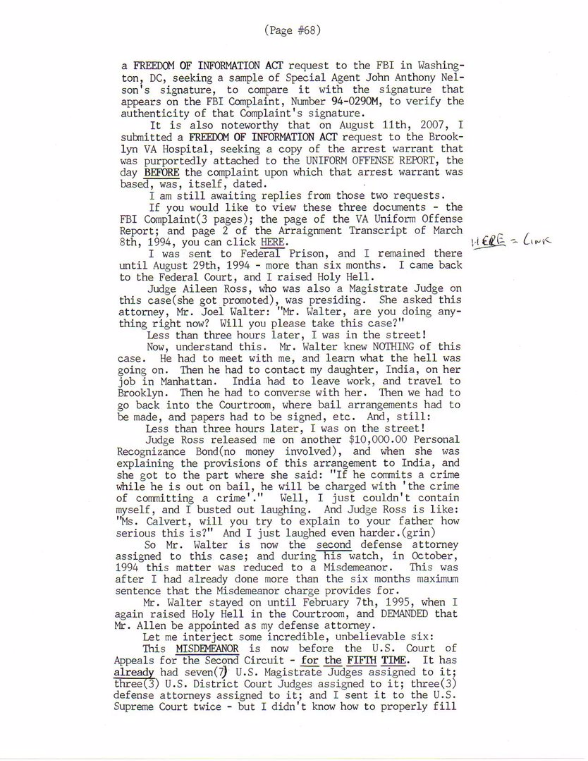 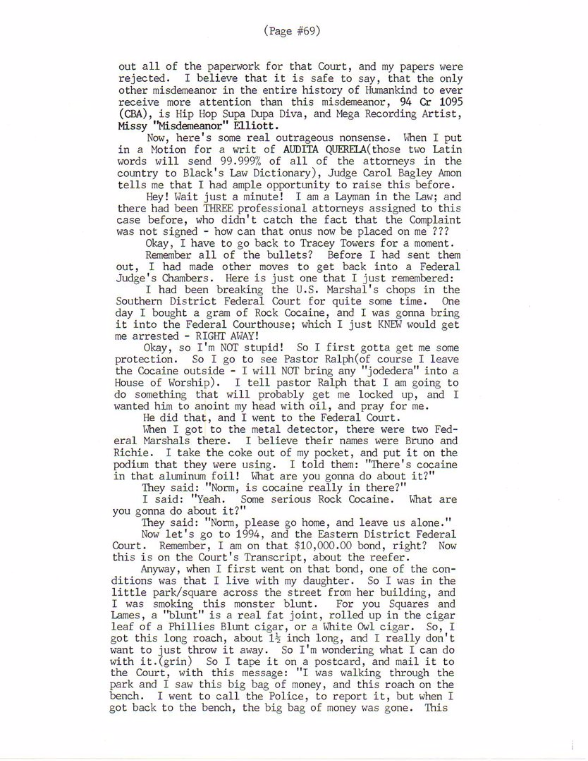 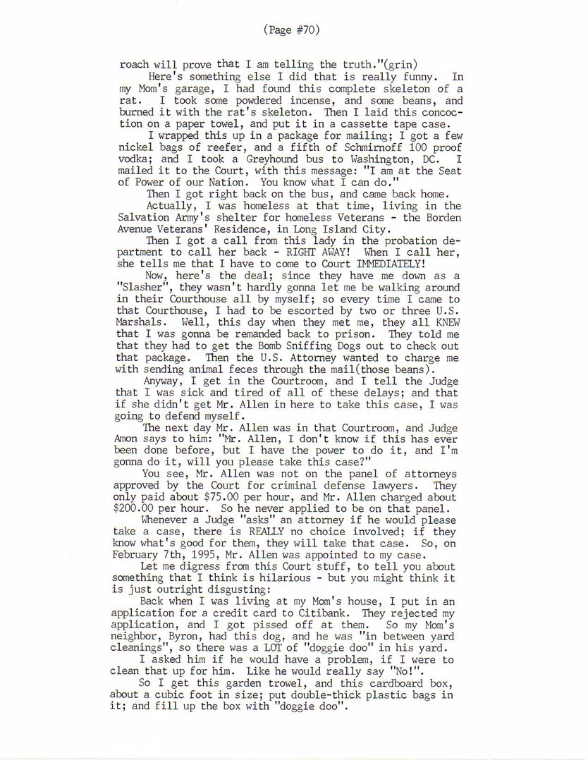 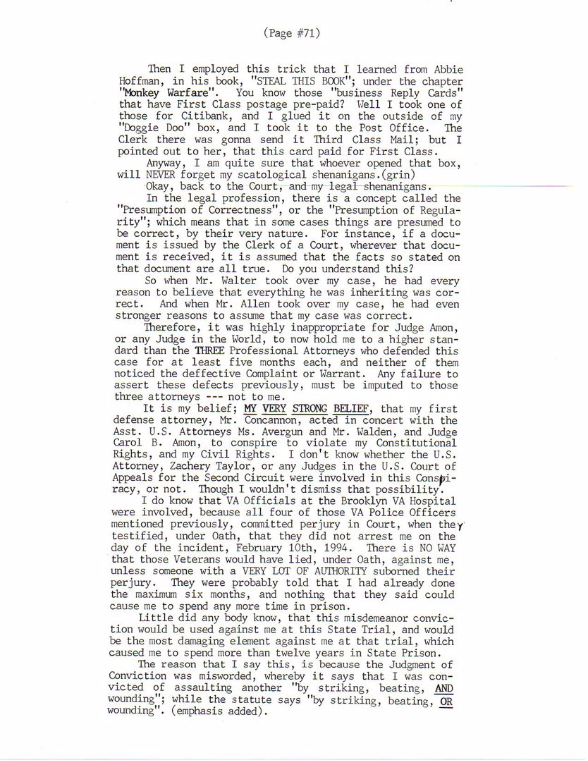 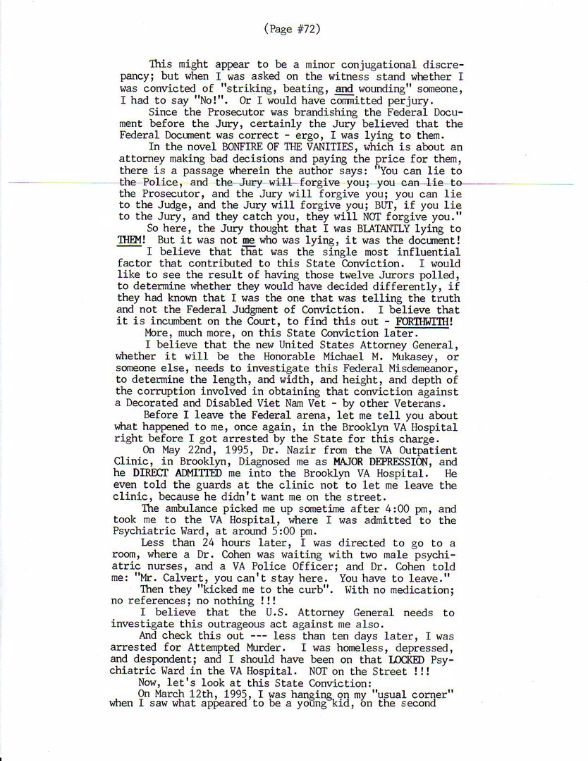 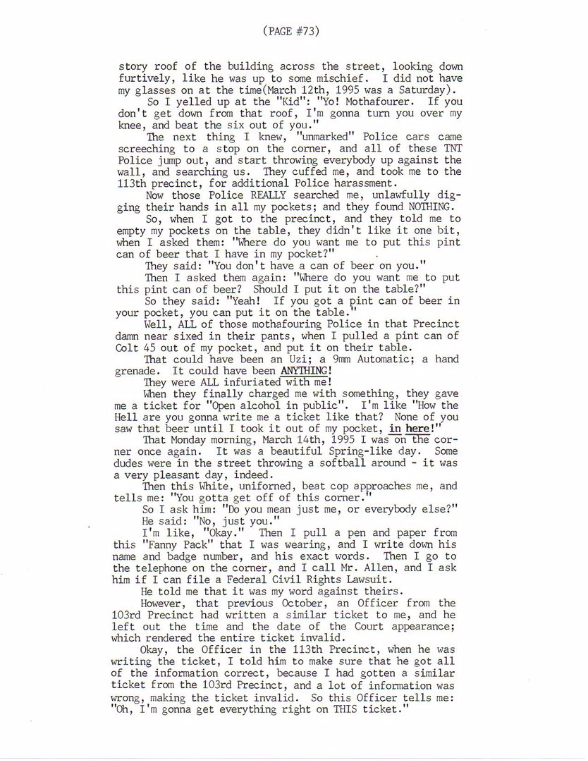 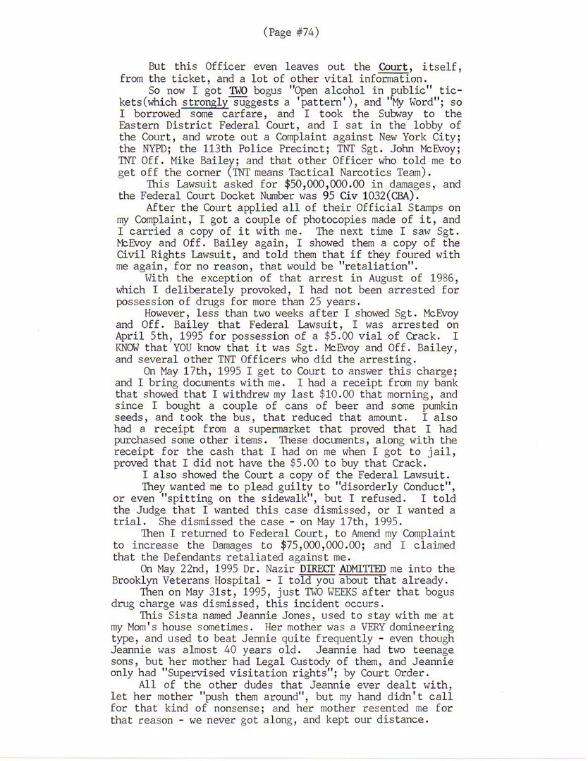 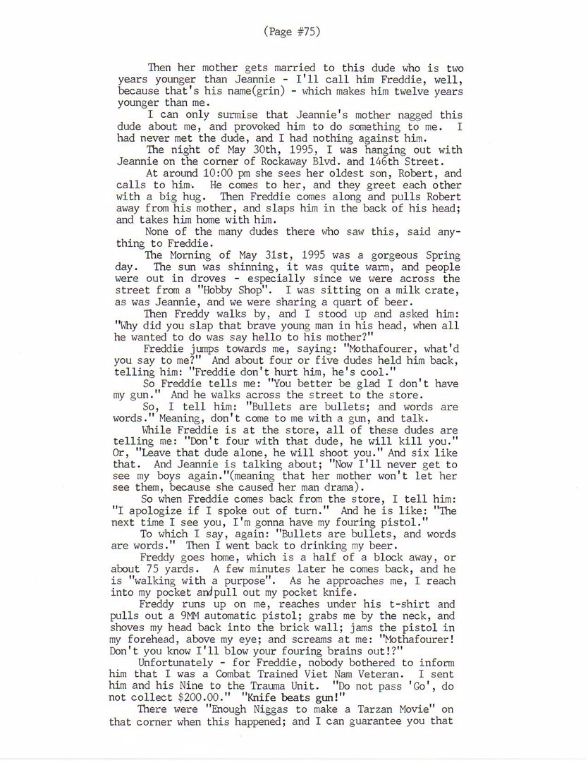 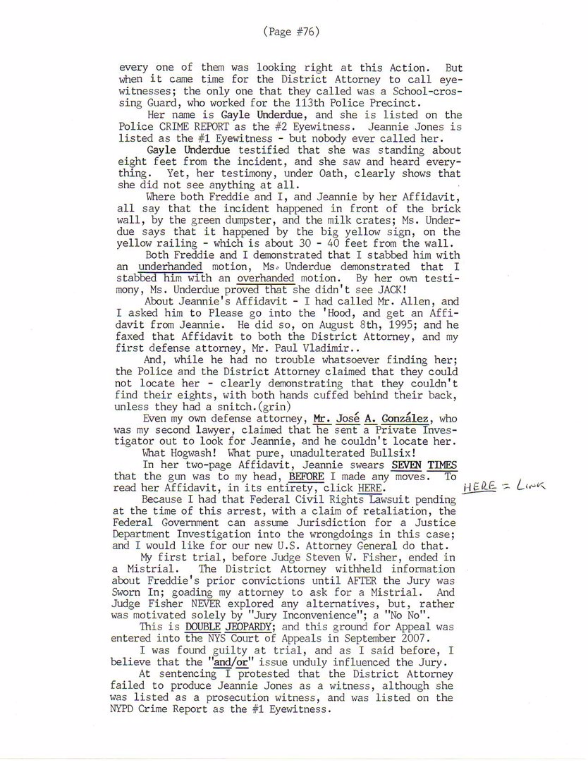 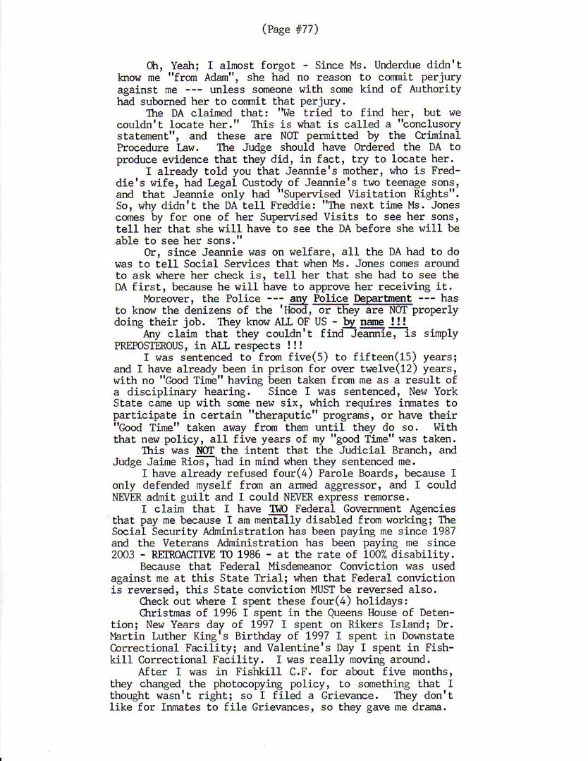 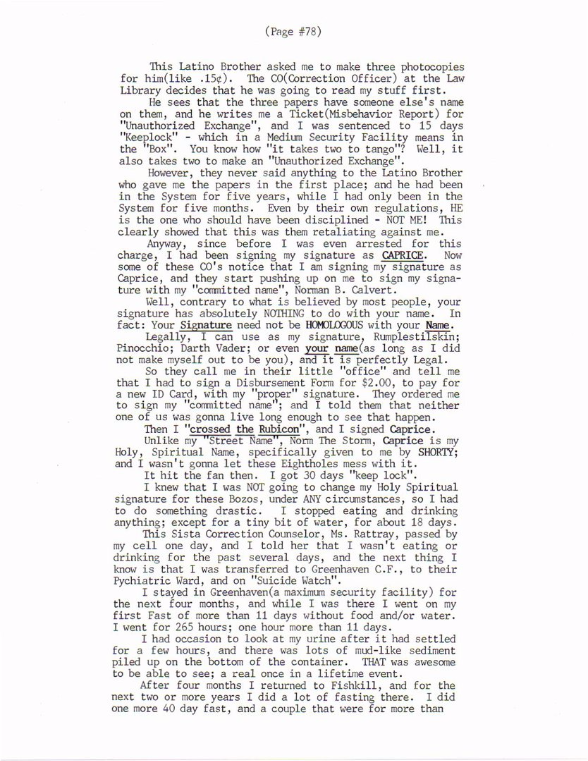 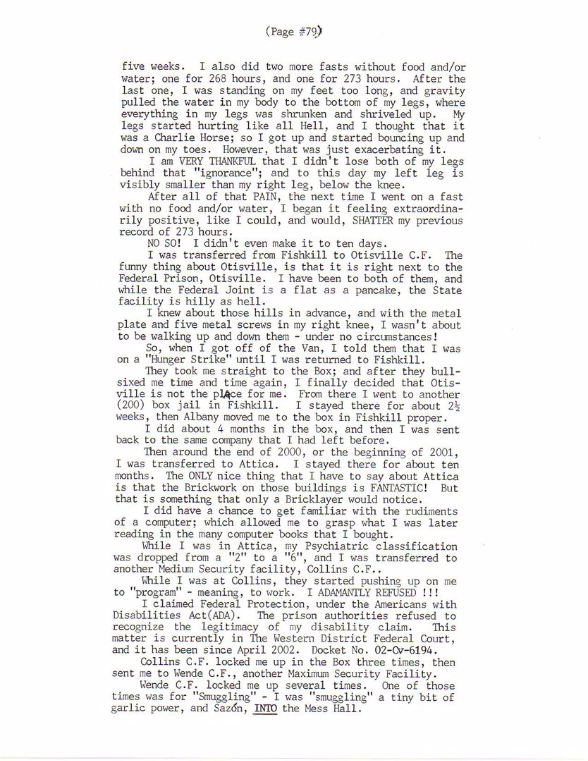 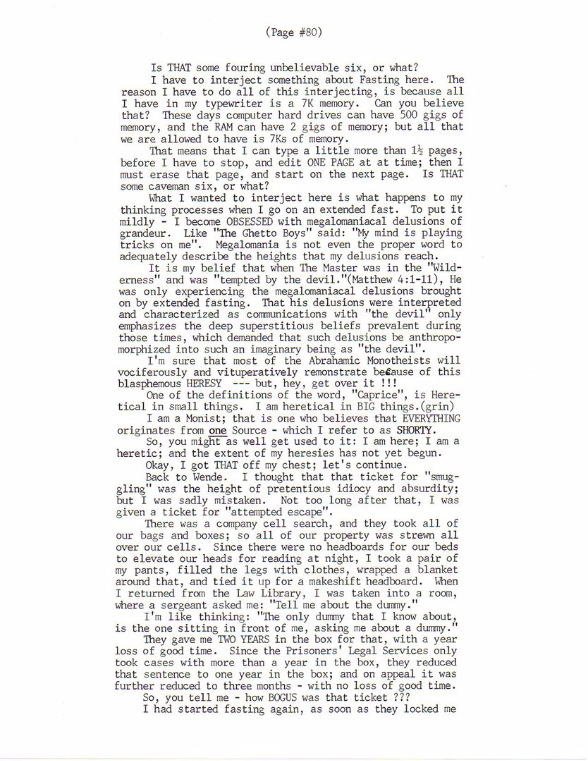 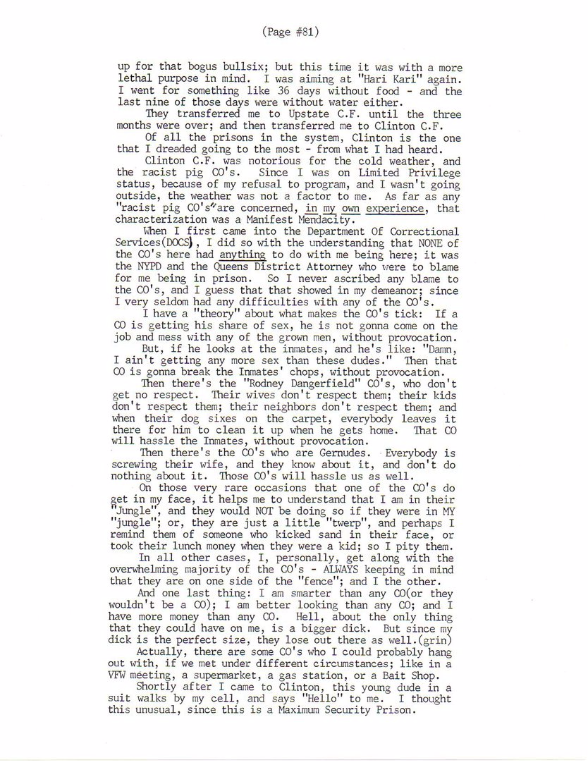 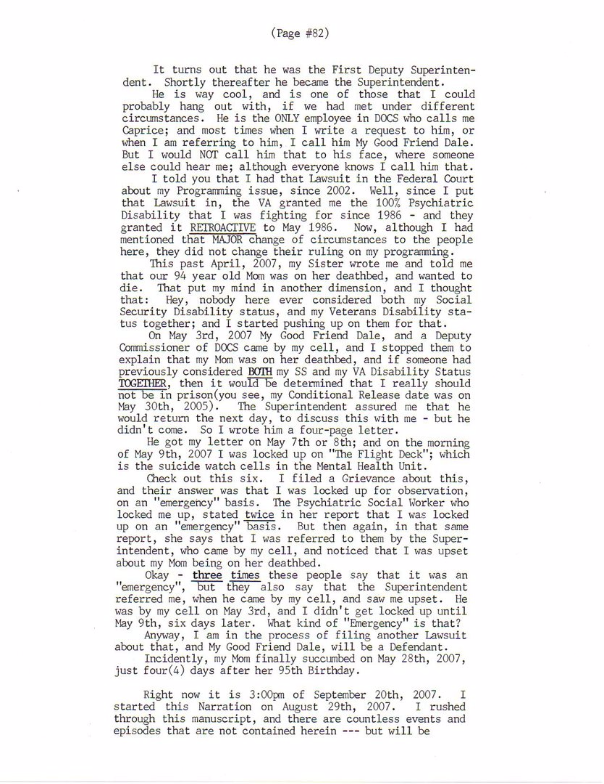 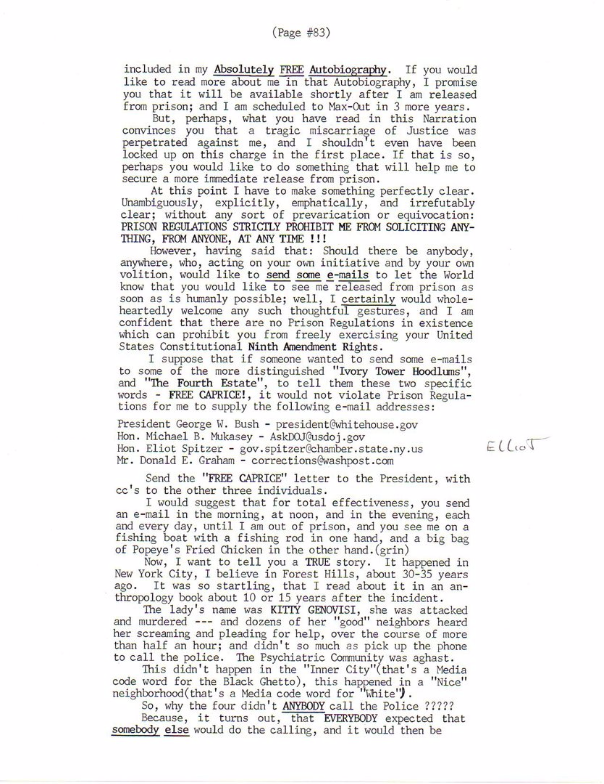