This is the MOST REMARKABLE U.S. Supreme Court Ruling imaginable.

There is no Judge, no Attorney (including the proverbial First year Law Student), no FBI Agent; not even Joe Splibbengates, Joe Neckbone, or The Village Idiot, that will agree with this Ruling --- and YOU won’t agree with it either!

See the three Weed Videos below, where I am smoking Weed in front of the Snellville, GA Viet Nam Veterans Memorial on 4/1/2016;

and NOBODY did Jack Shit to me. 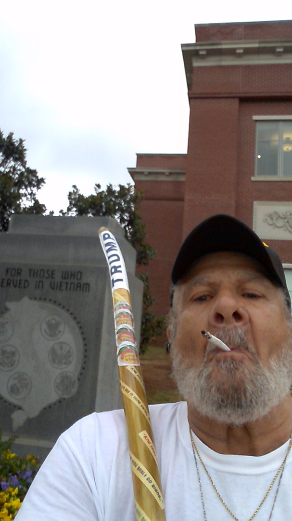 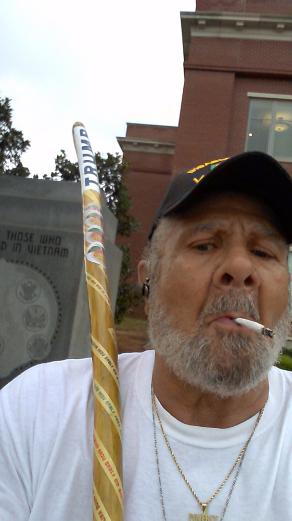 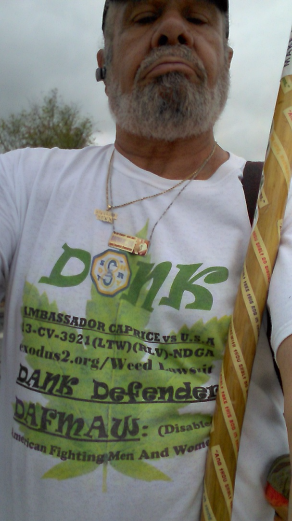